Elector
A fully qualified voter: one who has a vote in the choice of any officer: a constituent, Debauche v City of Green Bay, 227 Wis 148, 277 N. W. 147, 148. One who elects or had the right of choice, or who has the right to vote for any functionary, or for the adoption of any measure. Aczel v United States, C.C.A. Ind, 232 F. 652,657, In a narrower sense, one who had the general right to vote for public officers. One authorized to exercise the elective franchise. McEvoy v Christensen


While the terms "electors" and "voters" are sometimes used interchangeably, their meaning is not precisely the same, "electors" being properly applied to all those entitled to vote, whereas "voters appropriately designates only those actually voting. State ex rel. Chaney v Grindstead, 314 Mo. 55, 282 S.W, 175 715, 719. A fortiori, "electors" is a broader term than "registered voters" City of Dayton, Ohio, v City Ry. Co, C.C.A Ohio, 16 F2d 401, 405

One of the persons chosen to comprise the "electoral college"


What is a vote? In the simplest form, a vote is said to be a formal indication of a choice between two or more candidates or courses of action. Often, it is expressed either through a ballot box or through a show of hands. Vote is commonly attached to electoral activities. So, voting could be a process of election. Voters are also called electors. Even though they mean about the same thing, there is a slight difference between them.

Elector has a few definitions. Some of the commonest definitions of an elector have been outlined below.

These are just a few of the definitions of an elector, there are several more but looking closely at all the definitions, you will realize that there is something common to all of them. Elector is someone who can make a choice among certain options. But in the United States, an elector is someone chosen to represent his or her state in the “almighty” Electoral College. He casts his vote per the majority votes of his state.

The closest word to an elector is a voter. In fact, a lot of people have been using them interchangeably but here is the difference. An elector is someone who has the franchise or right to vote in an election. But a voter is someone who exercises that right. If you have the right to vote, you are an elector but you are not a voter if you didn’t vote. You could also put it this way, all voters are electors but not all electors are voters. In most countries, every citizen that is at least 18 years old is an elector but not all of them are voters because not all of them vote.

America must wake up and abolish the electoral college. It has denied you the right of voting with your conscience,and deprived you of the right of voting with your voice. How do you make your vote count when it is who the electors vote that matters?  Isn’t election all about the numbers? Yet, a candidate will win the popular votes and lose electoral votes.

History of elections before 15th Amendment indicates that African Americans could not vote because being able to vote meant they were citizens.(God Bless Dred Scott) However wasn't the 15th Amendment supposed to have changed that? "The right of citizens of the United States to vote shall not be denied or abridged by the United States or by any state on account of race, color, or previous condition of servitude."

If up till that point in history common citizens couldn't decide who should rule them, what was the necessity of the amendment? It should not have been established. Below is the summary of reasons the Electoral College should be abolished.

Individual Votes Do Not Matter

If individual votes matter, there would not have been an Electoral College. And sometimes, the electors do not vote per the votes of their state. Some electors are arm-twisted into voting for candidates they don’t agree with. Voting for candidates you don’t agree with isn’t choice. It is a big fraud. Sometimes, selection of electors in some states are done to favor a certain candidate yet America claims to be operating a democratic government.

It jeopardizes fairness among states

Some states offer more electoral votes than others, so candidates concentrate more in those states during their campaign. For instance, California has more electoral voting slots than all the other states. California alone has 55 slots while some states like South Dakota, Wyoming and Vermont have 3 slots each.

This is the biggest pointer to the fact that the idea of deciding the president through the Electoral College is undemocratic. In a true democracy, majority always wins. In America, minority can win. This is exactly what happened in the last presidential election.

A lot of citizens do not understand how Electoral College works because it is a little complicated. Some people believe it is an avenue through which American elections can be manipulated. There is nothing as intelligible as simply counting the majority to decide the winner. Any other method is undemocratic and should be scrapped. 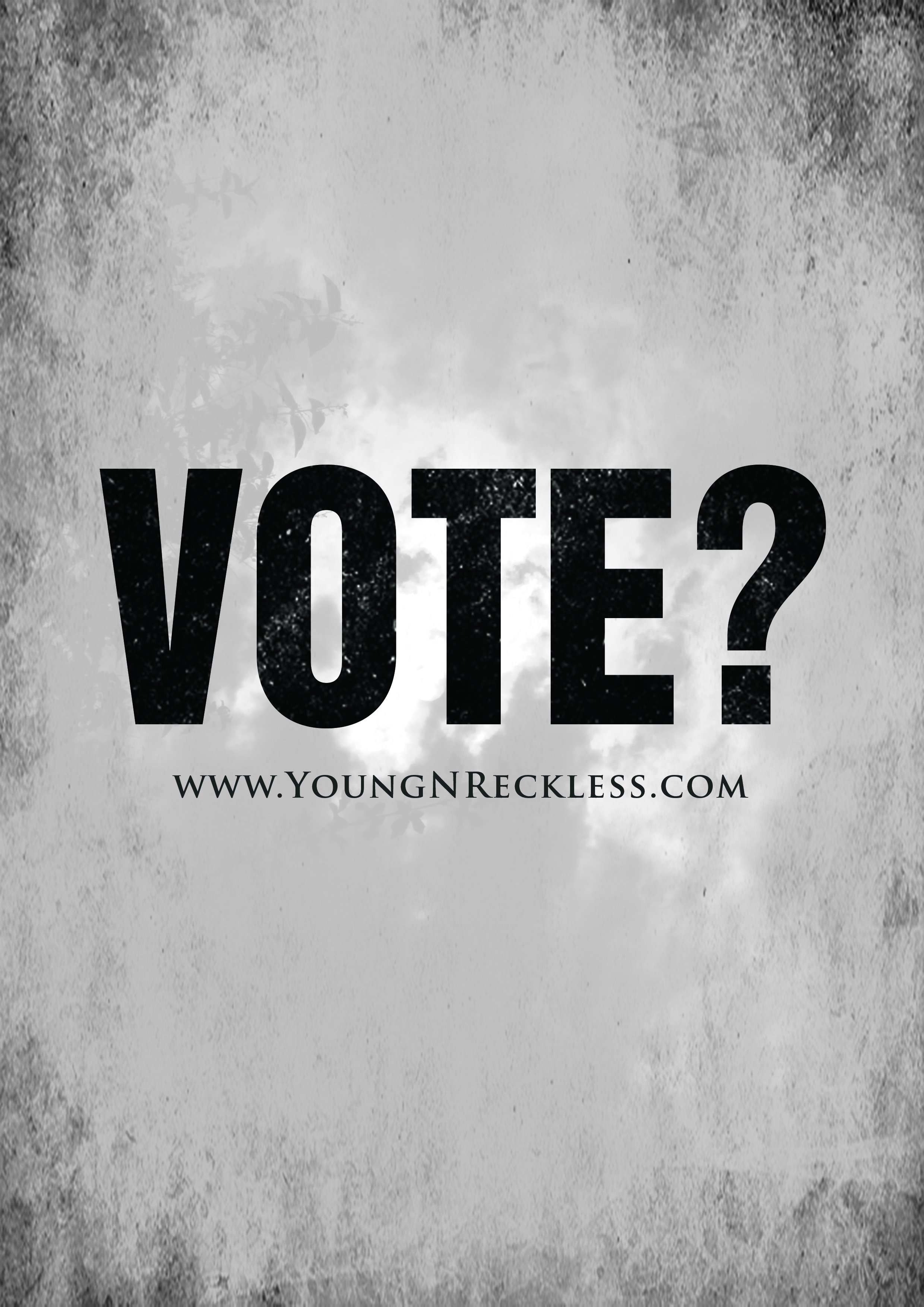