In Case You Didn't Notice

San Francisco, California, December 29, 2020 – Bay area-based DJ Resolution, in collaboration with Respect Music, announced today that they have published a series of mixtapes to raise awareness about artists’ rights to reclaim their masters under the Reversion Right clause of the Copyright Act. According to terms of the Copyright Act, artists are given a second chance to reclaim their master recordings if they follow the provision which states that they must send their record label a notice of termination within a specific time period. For artists who released recordings in 1966 and 1987, the year 2020 is their deadline to send a notice of termination. The mixtapes, titled “Soul City” and “87’ Boombox” each bring together classic songs from those years to help empower and inform artists who may have otherwise been unaware of the reversion right and the critical upcoming cut-off dates.

The reversion right stems from section 17 U.S.C. § 304 & 17 U.S.C. § 203 of the Copyright Act. It outlines the term a signee has for reclaiming master recordings made prior to 1978, which is 56 years; for master recordings made after 1978, the duration is 35 years. In both cases, the law requires artists to send a notice of termination to the record label 2 years prior to the termination date, i.e. the 54th or 33rd years, to reserve this reversion right. With these critical deadlines in mind for works published in 1966 and 1987, DJ Resolution, in a collaborative effort with Respect Music, published the mixtapes with songs from those years to serve as a public notice for the artists and their heirs in case they have not yet sent a notice of termination to their record labels this year.

The mixtapes encourage fans to support artists as they take steps to exercise their reversion right by sending in their notices of termination. Both “Soul City” and “87’ Boombox” are available to stream and download exclusively at DjResolution.com and YoungNRecklessMusic.com 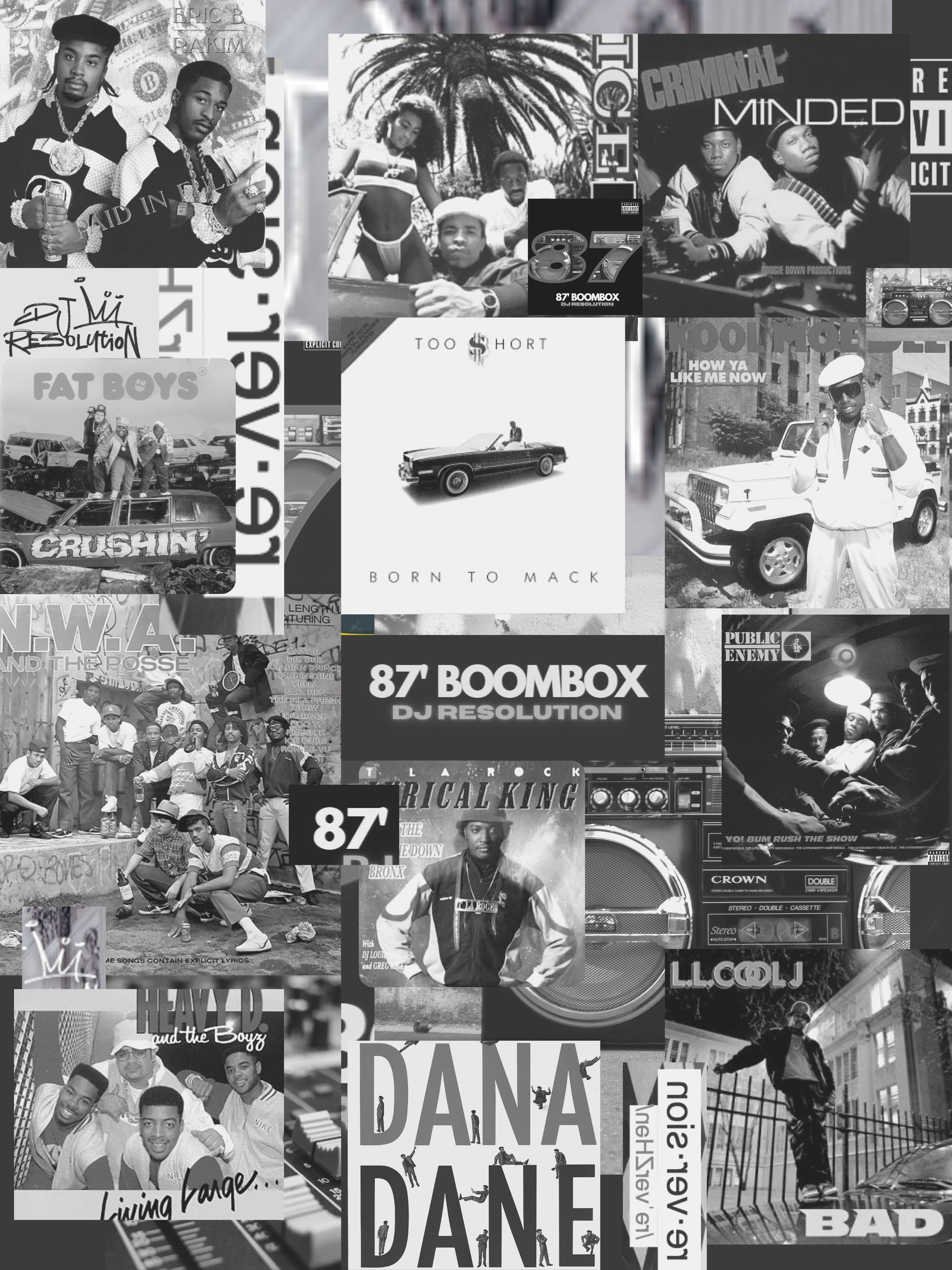 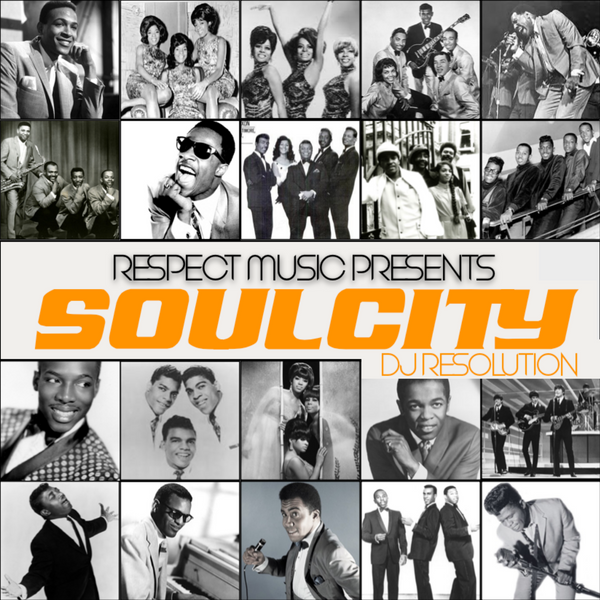