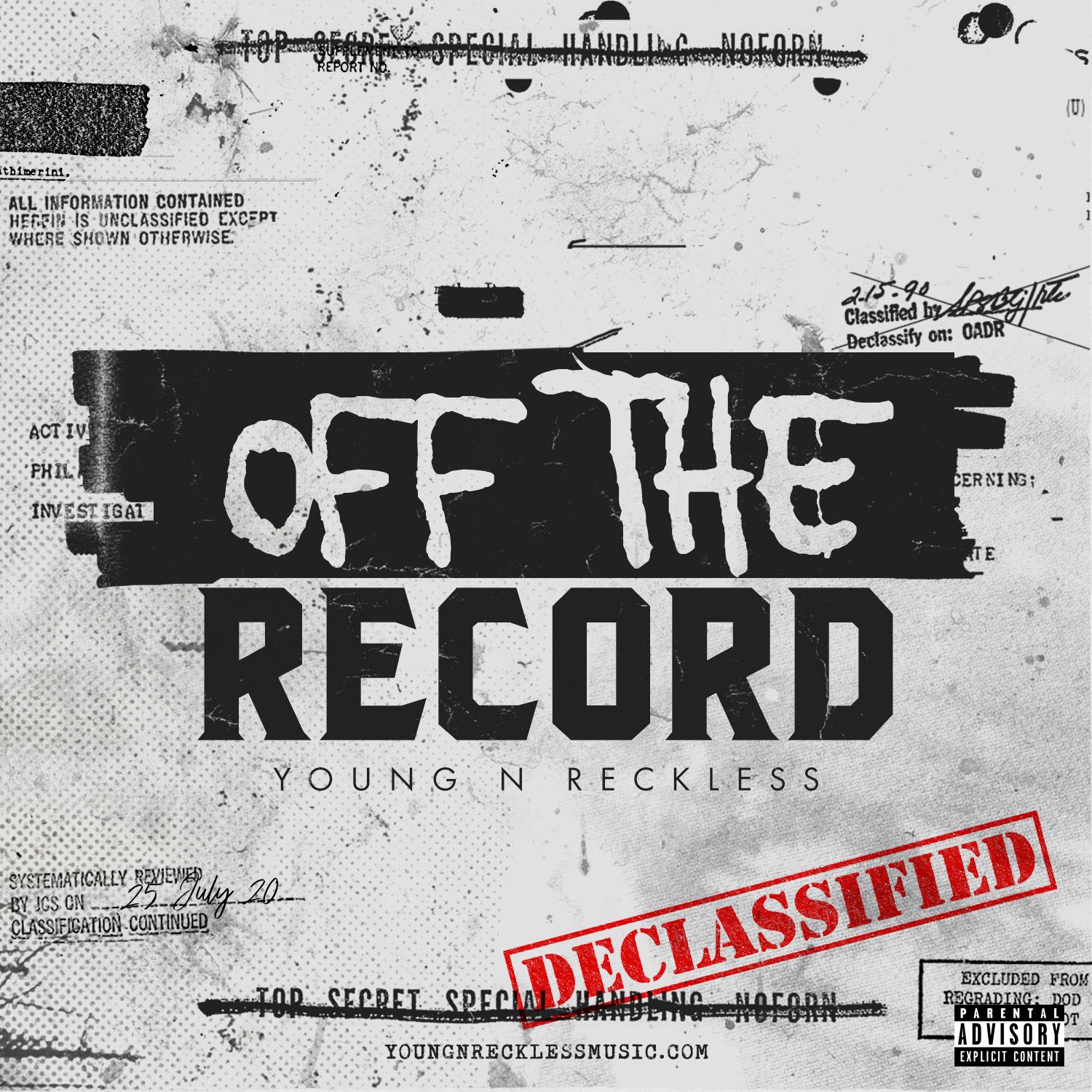 Sorry not sorry they done did the most I'm a host a Civil Rights party everybody toast
To Malcom X Marcus Garvey the way the Government blocking someone must of said guard me everybody close.Anti-social Young N Reckless I go postal in a second I'm so vocal autographs come with every quote. If your whole camp want it, it's a couple stamps on it they goin think your Klan haunted everybody ghost. Power to the people they ain't get to vote, that's an inside joke push the envelope. They had my mama feet hurting so I'm a keep working just know it'll be curtains when its time to smoke. Young N Reckless Music is another genre, the artists are the record label double entendre. Ad libs a hundred grand sure you want a sponsor? They can't even send a check without a couple commas."

You started to tell me about this band that ah, Jefferson Davis organized for
his slaves.

Yes, he organized that band for his Negroes, in Davis Bend, on Brierfield Plantation.
And ah, he hired a man in Vicksburg named Charles Morgan, teach them boys music.
And he taught those boys music.

"Naw nigga everybody has a voice if you wanna use it you goin have to make a choice. Did you build a school or buy a Rolls Royce? Man It's simple question class please kill the noise. Most think they in the middle but what them numbers say? And if you think you rich it's goin be a long day. Ha Ha Ha most gotta bad habit go grab an automatic then let ya man have it what the fuck is this? Now this black President became celibate, are these black residents irrelevant? Man fuck the system it's time to rearrange, this shit is slavery it's time to free ya brains."

What kind of music did they play? Do you remember any of pieces they
played? Oh, lord, yes indeed know them, I played them myself. Played Grand National...

Fort Watch.. East Regiments.. Mount Rose.. Dream On.. Please the Birches Mountain Band
I'm A Soldier...Not Guilty...
All that kind of stuff.. I played it myself.

You, ah, you all didn't play any ah, plantation songs?
No, sir. Played strict music itself.

Well, what sort of pieces were you playing about 1890, do you remember?