Young N Reckless, the revolutionary hip hop group that has been making waves since they first formed, has announced a new single on Presidents Day.

The song is being considered quite controversial as it addresses the hypocrisy of the political system. Their aim is to point out the critical flaws of the federal government, the hypocrites that are a part of it, and in addition open the eyes of those who actually listen to the song.

Young N Reckless is definitely  not new to controversy. Their previous blog posts about voting received a significant amount of comments. The post shed light about individual votes and if they are even accounted for.

“All Rights Reserved” is the latest single to be released from the group since the petition for “Conflict of Interest” was launched in 2016.  The unreleased project is available through petition only. It is is not a public relations prank. Instead, it is a result of the daring look that they take at the United States. The petition for Conflict Of Interest focuses on the Freedom of Information Act, which allows for full or partial disclosure of unreleased information controlled by the government of the U.S.

While many people have requested the album, it is not publicly distributed due to its content. However, a simple request will allow people to hear “Conflict of Interest” in order to learn more about what the  group’s thoughts are politically.

Young N Reckless does not provide many interviews as they believe their music to speak for itself. They feel this allows them to control the narrative surrounding their message and ensures nothing is misconstrued. Their insightful lyrics, along with the overall vibe, engage many to enjoy the music as well as to gain a new understanding of politics.

If anything, Young N Reckless has been able to stir the pot and get Americans to start thinking about the system in new and different ways. Their music has always been to achieve this and the “All Rights Reserved” single is no different. The release of it on President’s Day was not by coincidence, either. 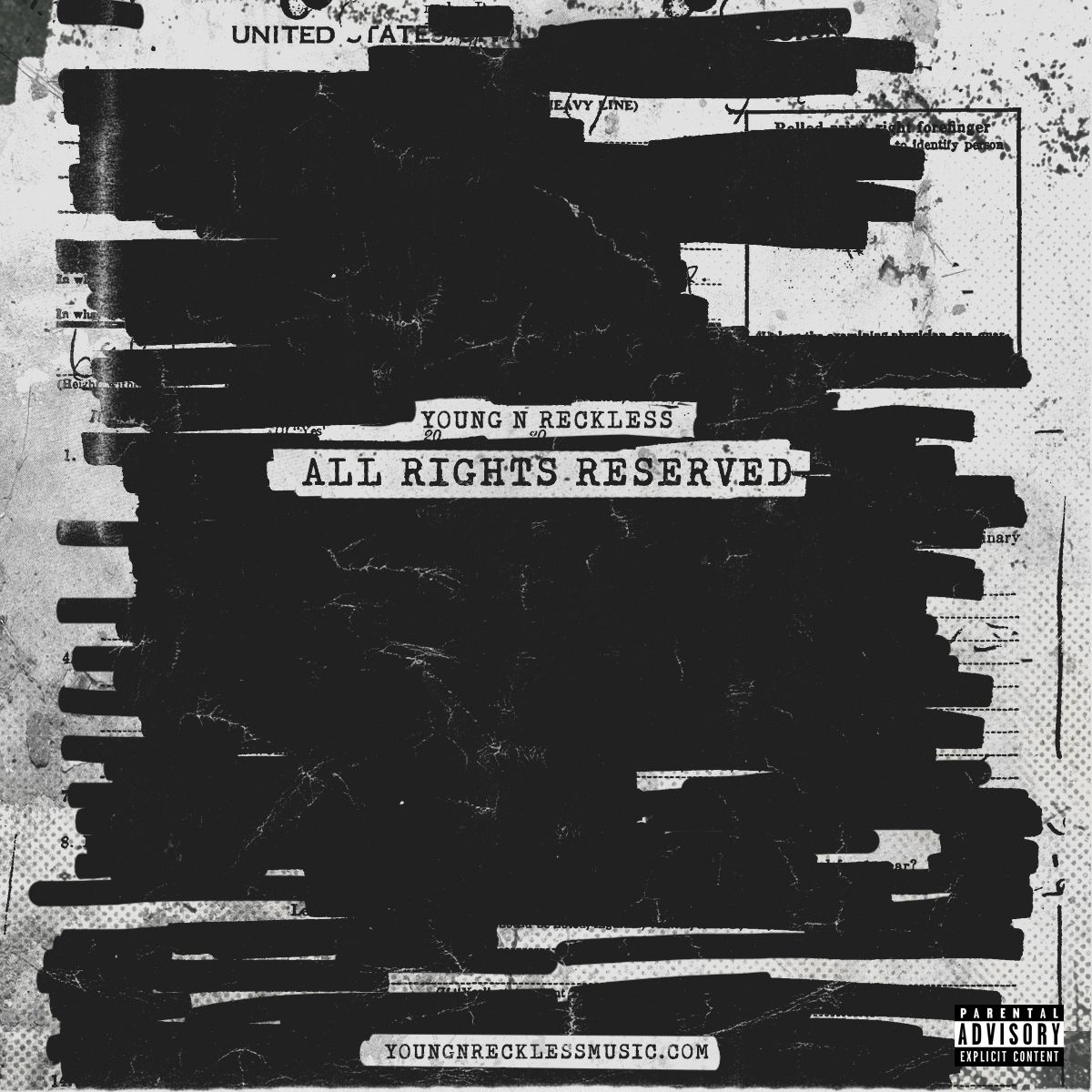